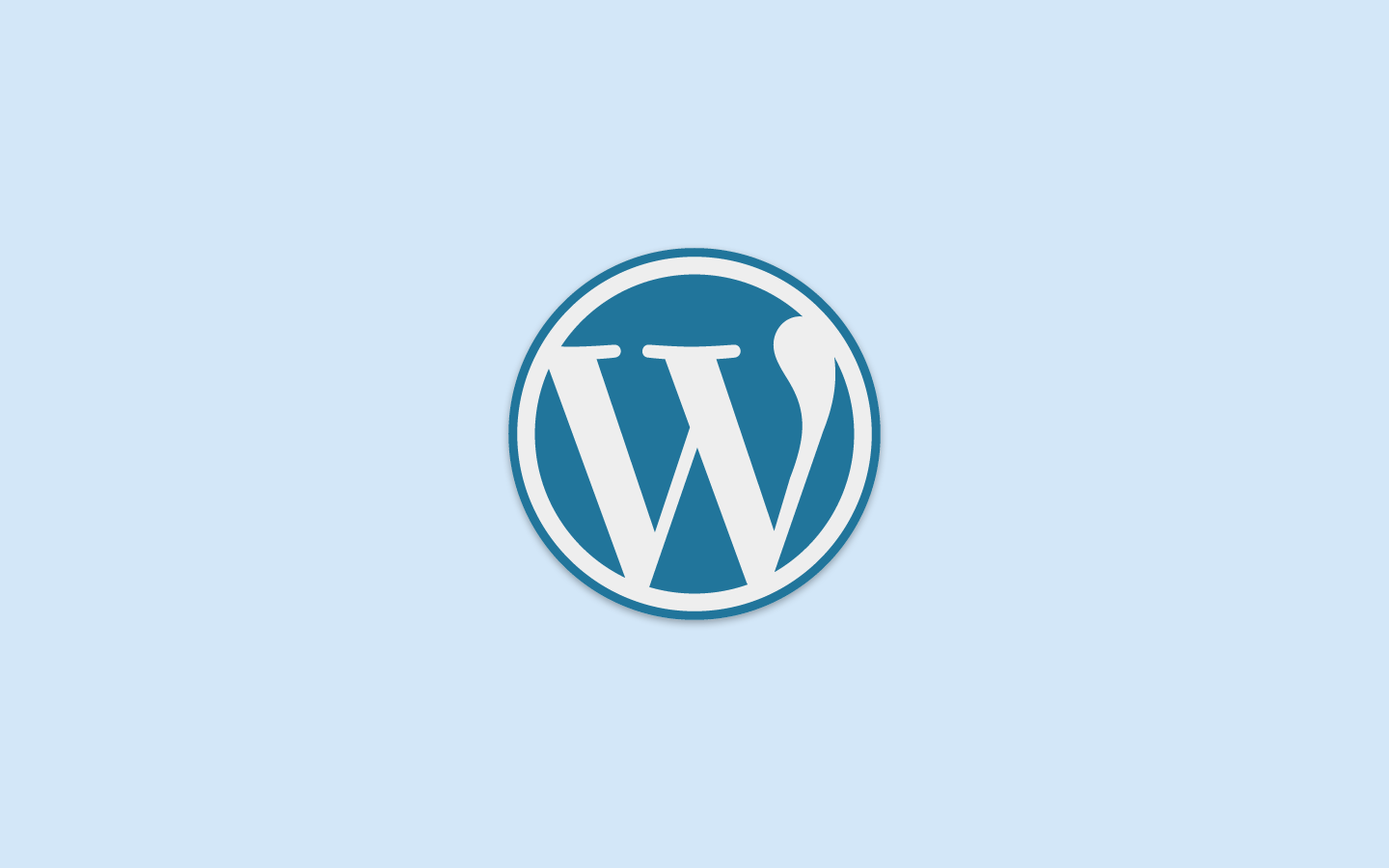 WordPress 4.7.1 has been released and is a security release for all previous versions and we strongly encourage you to update your sites immediately.

WordPress versions 4.7 and earlier are affected by eight security issues:

Thank you to the reporters for practicing responsible disclosure.

In addition to the security issues above, WordPress 4.7.1 fixes 62 bugs from 4.7. For more information, see the release notes or consult the list of changes.

Download WordPress 4.7.1 or venture over to Dashboard → Updates and simply click “Update Now.” Sites that support automatic background updates are already beginning to update to WordPress 4.7.1. 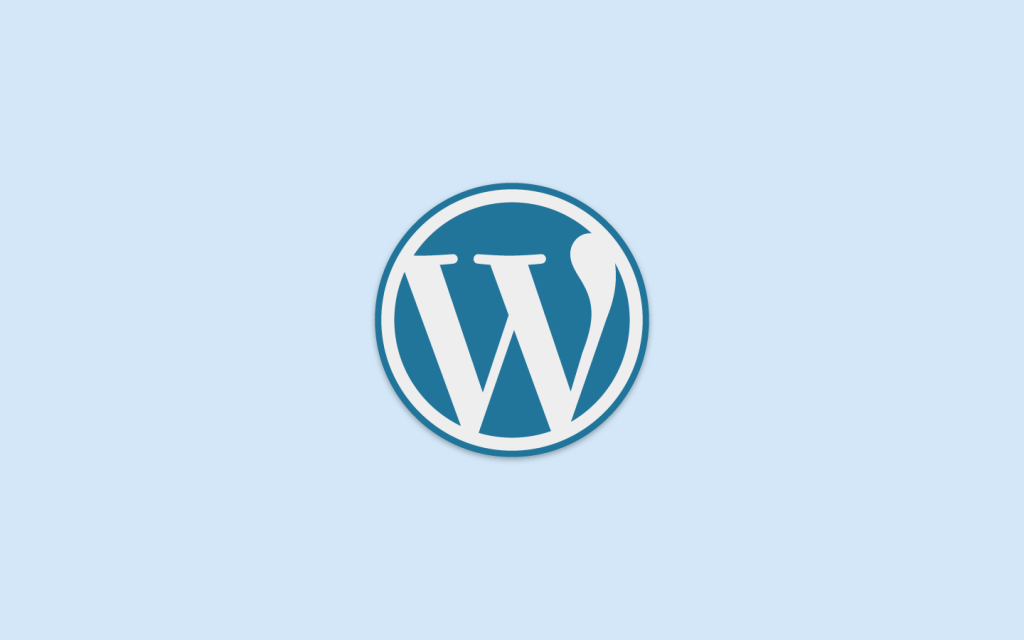 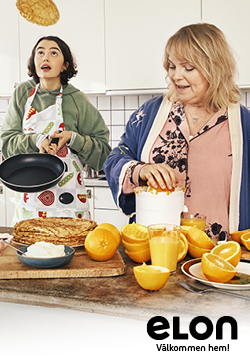